Home » Using The Mother Tongue In The English-Language Classroom

Using The Mother Tongue In The English-Language Classroom 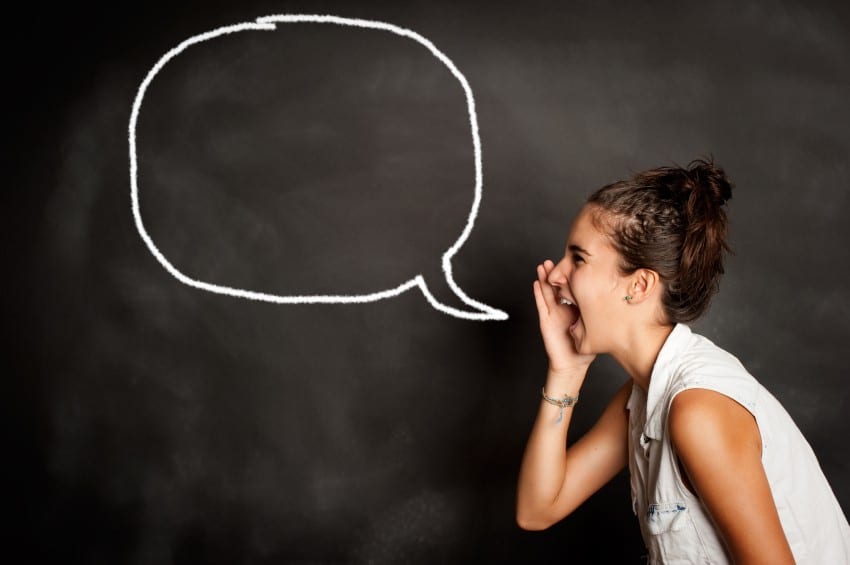 In this TESL article, the advantages and disadvantages of L1 use in the English-language classroom will be explored.  Suggestions on how to capitalize mother tongue use in an effective and judicious manner will be offered in Part II.

On the topic of language learning, there are many stories of students going abroad for a period of time. And also returning home fluent in a foreign language.

The reason for this dramatic change is often attributed to the fact that the student is completely immersed in the culture and the language. And “nobody spoke my language so I had to learn theirs.”

Because of the seemingly huge success, many language schools and teachers all over the world (in English-speaking countries such as Canada, United States, and England, and non-English-speaking countries such as Costa Rica, Thailand, and France) choose to adopt and enforce an English-only policy to recreate that full immersion experience for their students.

But does it really make a difference?  And what are the benefits and repercussions?

Advantages of Using The Mother Tongue – L1 in the ESL Classroom

Advocates of this view would argue that, when learning another language, translation is a natural phenomenon.  Even the student who went abroad to learn another language began the first few months translating everything into his/her mother tongue. Using a bilingual dictionary to acquire a knowledge base of vocabulary.

In fact, research has shown that switching between languages and translation happens instinctively to all language learners. And the L1 is actually an important resource in the second language (L2) learning (Cook, 2001; Woodall, 2002).  For these reasons, teachers should try to work with this innate tendency rather than against it.

Furthermore, in situations where the students’ L1 was not even allowed in private spaces, and there were punishments for using the mother tongue, Goldstein (2003) found that students simply did not speak, used their L1 quietly, and felt a sense of shame when they were punished for using their own language.

Learning another language should add richness to students’ lives; it should not devalue their own language and culture.  By allowing L1 use, students would get the sense that learning another language is a positive experience. They can have access to a valuable resource that supports them, and they do not have to feel guilty for doing what comes naturally.

From the teacher’s perspective, communicating with students in their mother tongue seems to improve teacher-student rapport (Harbord, 1992).

Just saying, “Hello, how are you?” in the students’ language can cause a fit of giggles and often draws students to the teacher to find out what else (s)he can say in their language(s).

Also, being able to use the L1 with students can be more efficient and make time for more useful activities.  For example, if instructions to activity are complicated, and students do not seem to comprehend the English explanation, asking a student who does understand to translate for the entire class would create more time for the activity and prevent a lot of frustration for both teachers and students.

Disadvantages of Using the Mother Tongue – L1 in the ESL Classroom

However, it is just this kind of tendency that could lead to the development of an excessive dependency on the students’ mother tongue (Harbord, 1992) by both teachers and students.  Consequently, students lose confidence in their ability to communicate in English:

They may feel that the only way they would understand anything the teacher says is when it has been translated. Or they use their mother tongue even when they are perfectly capable of expressing the same idea in English.

This can significantly reduce students’ opportunities to practice English. And students fail to realize that using English in classroom activities is essential to improve their language skills.

Translation also regularly creates the problem of oversimplification. Because many cultural and linguistic nuances cannot be directly translated (Harbord, 1992).  For example, the sentence, “That’s so cool!” in English means that something is amazing or incredible.

This phrase is the product of the continual evolution of the English language that was affected by the specific culture at a certain time.

A direct translation of this sentence into Chinese, for example, would not have the same meaning; in fact, it would not make sense at all.

While the argument from both sides is equally compelling, it is clear, that despite the numerous advantages of students using their L1 in English-language learning, they do not outweigh the disadvantages.

Is it possible to maximize the benefits and minimize the repercussions? Part II will provide suggestions for using the mother tongue judiciously in the English-language classroom.

Suggestions for Using L1 in the ESL Classroom