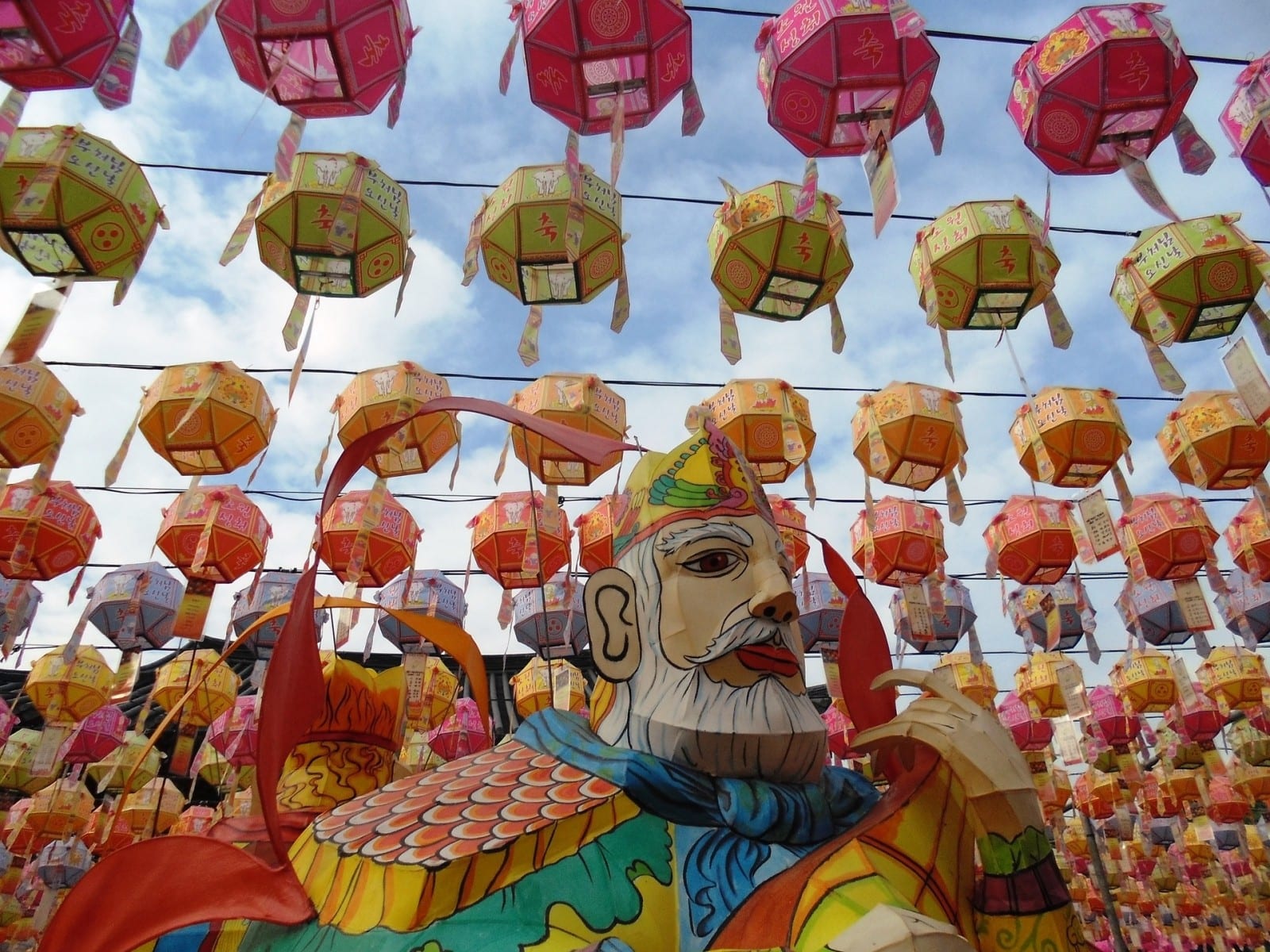 In this article, I will show you what I did to help get my fifth graders to improve their writing skills.

With my fifth graders, I supplemented a lesson on asking permission and expressing prohibition (target grammar: “May I _____?” “Yes, you may [____]”/ “No, you may not [____].”) with a writing activity meant to introduce the kids to things that are and are not permissible in American culture.

At the same time, they were encouraged to think about the norms of behavior in their own society.

“You may not wear your shoes in the house.”

One of the final lessons in the fifth-grade Cheonjae textbook, entitled “May I Take Pictures Here?”, is based on the theme of asking and expressing permission.

Their key expressions for the lesson included sentences such as, “May I bring my cat?” and “Sorry, you can’t swim here.”

The theme seems to be more specifically focused on asking permission to do things in settings such as museums and schools, but other common locations such as public parks are also represented in the video clips that accompany the textbook.

By the end of the lesson, students should be able to ask for permission to do actions including taking photos, entering a space, and getting a drink of water.

They should also be able to respond to the aforementioned questions when asked by others, and form unprompted prohibitory or permissive statements such as “You can’t eat here.”

Being able to read and write these sorts of sentences is also a goal. 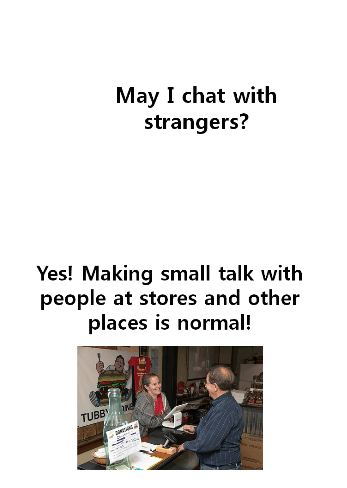 The writing section of the lesson covers two pages in the book—one class period—and is comprised of activities in which the students must look at pictures and fill in missing words in sentences.

They are not asked to write their own complete sentences.

I decided to challenge my students with a letter-writing activity, in which they told a fictional American pen pal about what one can and can’t do in Korea and asked their “pen pal” what they are allowed to do in America.

Read: Apply to teach English in South Korea through an approved EPIK Recruiter

I then asked if they think that Americans follow the same rules as Koreans do. The question caused a bit of confusion in the group.

The rules that they have grown up with are all that they know, and it seemed strange to consider anyone not following the rules that have shaped their behavior since birth.

At the same time, having even a slight degree of familiarity with American culture through media such as film and music, they all came to the consensus that the rules must be different somehow. But how?

Rather than simply telling the students the rules of American society, I let them guess! This adds an element of excitement and interest that is hard to spark when simply talking in the class.

Each cultural rule was presented in a Powerpoint presentation as a yes-or-no question using the target grammar, for example, “May I chat with strangers?” After the students guessed yes or no, I showed them the answer and briefly explained that aspect of American culture.

Some of the answers surprised them more than I expected!

I told the kids that Americans often make small talk with strangers and told them of a time when I was boarding a plane and the employee checking my boarding pass complimented my carry-on and said that she had the same exact one.

While little pleasantries of that sort are fairly common in the States, such an exchange is near unthinkable here in South Korea!

Read: Get Your TESOL Certification with OnTESOL to Qualify for Jobs in South Korea!

After introducing a few of the “can”s and “can’t”s of American culture, I asked the students to think about things that they are and are not allowed to do here in Korea.

They gave me rules such as, “You may not wear shoes inside” and “You may run and play inside the school,” and I wrote their responses on the board. It was at this point that I told the students that they were now tasked with teaching Americans about Korean culture!

What really helped them understand not only the task but also the proper letter-writing structure was showing them my own example, as American writing to a Korean pen pal and talking about American cultural norms.

We read my example letter together as a class, and the students were then given letterforms on which to write.

Armed with the American cultural information I had given them earlier in the lesson, the list of brainstormed Korean cultural norms on the board, dictionaries, and of course a teacher to ask questions to if all else failed, my students went to work.

They had fun finding ways to explain Korean cultural rules using their English, and being able to write about something about which they are very knowledgeable made even lower-level students feel engaged.

The main takeaways from this lesson are that it is easy to slip cultural awareness into EFL lessons, and that writing lessons do not have to be boring!

As long as the students are given a prompt that they know enough to respond to in a meaningful way, provided with adequate structure and information leading up to the activity, and given tools to get more information and help as needed during the activity time.

Writing can move away from the rigid, uninteresting textbook drills to personally relevant and fun projects.