Tips For Engaging Shy Young Students in A Group Class 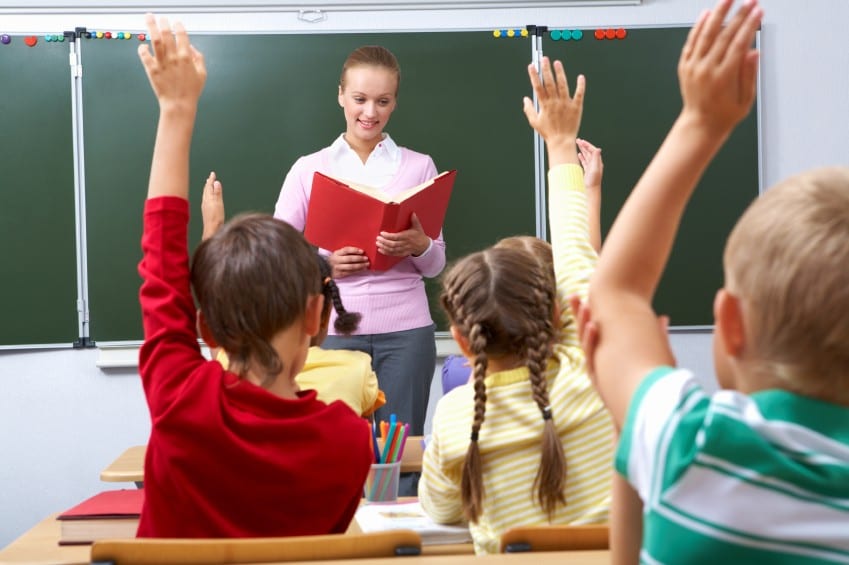 Every year in school, my class would have that one student- the one who never raised his hand, preferring to sink lower and lower into his seat behind the propped-up textbook.

As I grew older and transitioned from sitting behind my student desk to standing in front of the board, this scene did not change very much.

Now, imagine that you are a shy student and, to add to that, the class is being conducted in a foreign language.

Seems fair to characterize it as at least mildly intimidating, right? Shyness is a composition of emotions, ranging from fear, apprehension, and embarrassment, often manifesting itself as self-consciousness.

More often than not, an ESL class will have one student who is less keen to participate.

I’ve found that this is only exacerbated as the group grows larger, allowing the student to retreat into anonymity.

When you are inevitably faced with this common challenge, there are a few ways to gently encourage (never ‘push’) your shy student to come out of his/her shell.

Pair work is an excellent way to take the perceived pressure off of a shy student.

By shying away from a big group and focusing on more personal interactions, students feel empowered to speak up and voice their ideas without fear of being ‘wrong’ in front of a room full of their peers.

One-on-one interactions also take away the unease caused by fear of being randomly called on to answer.

It promotes creative thinking and participation, especially when you utilize task-based learning activities.

Get your TEFL certification with OnTESOL!

Call On Them to Answer, But Not First

Although you don’t want to make your students uncomfortable, you can’t allow them to retreat into the shadows forever.

While some would say that flooding desensitization is the most effective way to break ‘stage fright’, I opt for a less extreme strategy.

A great way to gently ease them into having confidence in participating is to call on them after another student has already answered.

If you ask an open-ended question or something that allows for multiple answers (such as, “What is your favorite ____?” or “Name some animals”), allow the more gregarious students to answer first. Call on the shy student next.

Even if their hand is not raised, it still removes the initial spotlight and allows them to have a moment to think of an answer.

In fact, it can often be helpful not to rely on hand-raising at all, calling out names at random as a rule of thumb.

I would suggest against going around the room one-by-one, having each student respond.

This can stir up internal anxieties for shy students, who become nervous and withdrawn after another student says the answer that they thought up.

It may seem like a small detail, but it is certainly something to be aware of.

Of course, our job is to teach them a language and teach it properly.

However, it sometimes does more harm than good to correct every grammatical error or pronunciation flop.

This is particularly true for self-conscious students.

Encourage and praise the effort first.

If your students are making similar errors as a class or if several students use the same error a few times, direct the correction to the group, not the individual, especially if you are working with new content.

If your activity/exercise focuses on a topic that you have covered extensively, it’s more understandable to give detailed corrections.

The last thing you want is to make the shy child feel embarrassed when using a new language for the first time, mentally shutting down and closing up shop for the remainder of the lesson.

The best way to build confidence and encourage participation is to give the student a softball question right off the bat.

Empower them by asking a question that you know they will be able to answer in order to build their confidence.

Allowing them to answer a review question or complete another simple task first sets a positive tone to the lesson and can weaken any potential anxieties that they might be feeling.

Gauge the situation: calling on a shy student first might be appropriate and a super confidence booster in this situation.

If you do and the student is unable/unwilling to answer, move on to another with finesse, demonstrating that you will not hone in on and punish an individual, branding them with a dunce hat for not knowing an answer.