As teachers, we want the English skills that students learn to really stick with them. ESL games are a great way to commit grammar and vocabulary to memory and enable students to use them beyond the weekly quizzes.

While many students may request hangman, try to think outside the box and offer games that keep students actively engaged.

A little hangman here and there never hurts, but I’ve found that it allows most of the class to either

a) doze off or

b) say a random letter when it’s their turn.

ESL games that get students moving around will keep the blood pumping and the minds cranking. Have a go with some of my favorites below.

While these games are great for teaching grammar and practicing vocabulary, they can be altered to cater to any teaching points you might have.

My sticky ball was handed down to me by the teacher I replaced on my first contract in South Korea, and it was undoubtedly one of the most prized possessions in my ‘tool belt’ of teaching resources.

Sticky balls can be used for an infinite number of ESL games in the classroom, but I utilized them most when playing grammar or vocabulary (or both!) tic-tac-toe.

The premise of this game is simple, and it can be used for any age/ability level – although I found it excited young learners in Kindergarten and elementary school the most.

Draw a tic-tac-toe square on your whiteboard.

While larger is easier for the youngest students, making it slightly smaller adds another challenging element to the game that (almost) makes the students forget that they are practicing English.

You then have many options for what to put in each of the nine squares, depending on if you’re working on basic vocabulary recognition or grammar.

For example: with young learners, you can write vocabulary words in the boxes.

When the student lands on that box, he/she must act out the word to demonstrate their understanding; similarly, you can draw a picture and have them say the word or create a sentence with the word verbally.

You can also use grammar sequences by writing questions in the boxes and having the students answer them, or leave blanks in sentences for them to fill-in verbally.

In teams (to keep everyone engaged), the students will come to a designated line one at a time and throw the sticky ball at the board.

They must successfully “get” the box that their ball lands on in order to get an X or an O for their team; three in a row wins the game.

In order to keep older students engaged, allow teams to ‘steal” a box from the other by landing on an already marked box and finishing the sentence/answering the question in a unique way.

Another tool that I used frequently in my teaching was an ESL game that I called ‘Sentence Mash-Up”.

This game is great for practicing sentence structure and grammar points, as well as word identification and reading.

Use a grammar point that you are teaching and type out questions and answers (or simply statements) on the computer.

Print them off and cut them up, either into multi-word strips or by a single letter.

Either alone or in pairs, have your students attempt to put everything back together in a set amount of time.

Similarly, challenge students to see how many different combinations of correct sentences they can make in an allotted amount of time.

This ESL game allows students to notice patterns in word order and grammar structure while also allowing them to race against their friends and classmates.

This ESL game works best with larger groups, as having several teams of four or five students makes for better competition and increases the necessity for memorizing more vocabulary words!

Have each team come up with a name for their ship, then assign (or have students elect) a captain and a shooter.

The captain is responsible for remembering his/her team’s name so that he can rapidly begin the team’s turn when the name is called.

The shooter’s duty is to memorize the names of the other ships (‘enemies’, if you will). The shooter determines which team gets the next turn after his/her own team finishes.

Have the captains form a circle, with their respective crews behind them in lines. The teacher will announce an appropriate lexical area of vocabulary, such as sports, four-legged animals, jobs, etc..

Then, the teacher will call out the first team name. This is both a speed and memory game, so make sure to reiterate that every student must pay close attention at all times. The captain of the first team begins by saying a word in the category. For example, The teacher may call out the team name, “Ninjas! Colors!”.

The team Ninja captain begins by saying blue before his teammates go along in a line naming colors all the way through to the shooter. The shooter then yells another team’s name, “Bears!”.

The captain of team Bears carries on with colors, and so and so forth. No answers can be repeated.

If someone repeats an answer or can’t produce an answer within two seconds, the round is over and their battleship is sunk.

The losing crew joins another battleship, and the teacher calls out another category. This continues until only two teams remain for the final battle.

Charades is always a fun activity to incorporate at the end of a vocabulary lesson.

It also offers the ideal balance between minimal prep time and high effectivity for vocabulary memorization and can be used for both nouns, verbs, adjectives, and adverbs.

If you haven’t heard of charades, here’s the gist: have students write vocabulary words on small slips of paper, fold them in half, and put them in a hat or bowl.

Divide the group into teams if you’d like to add a competitive edge, and have one student come to the front at a time.

Give them 30 seconds to act out as many of the words as they can while their teammates/fellow classmates identify the words. It can get pretty silly with younger students, so hold on to your hats.

How to Plan a Vocabulary Lesson 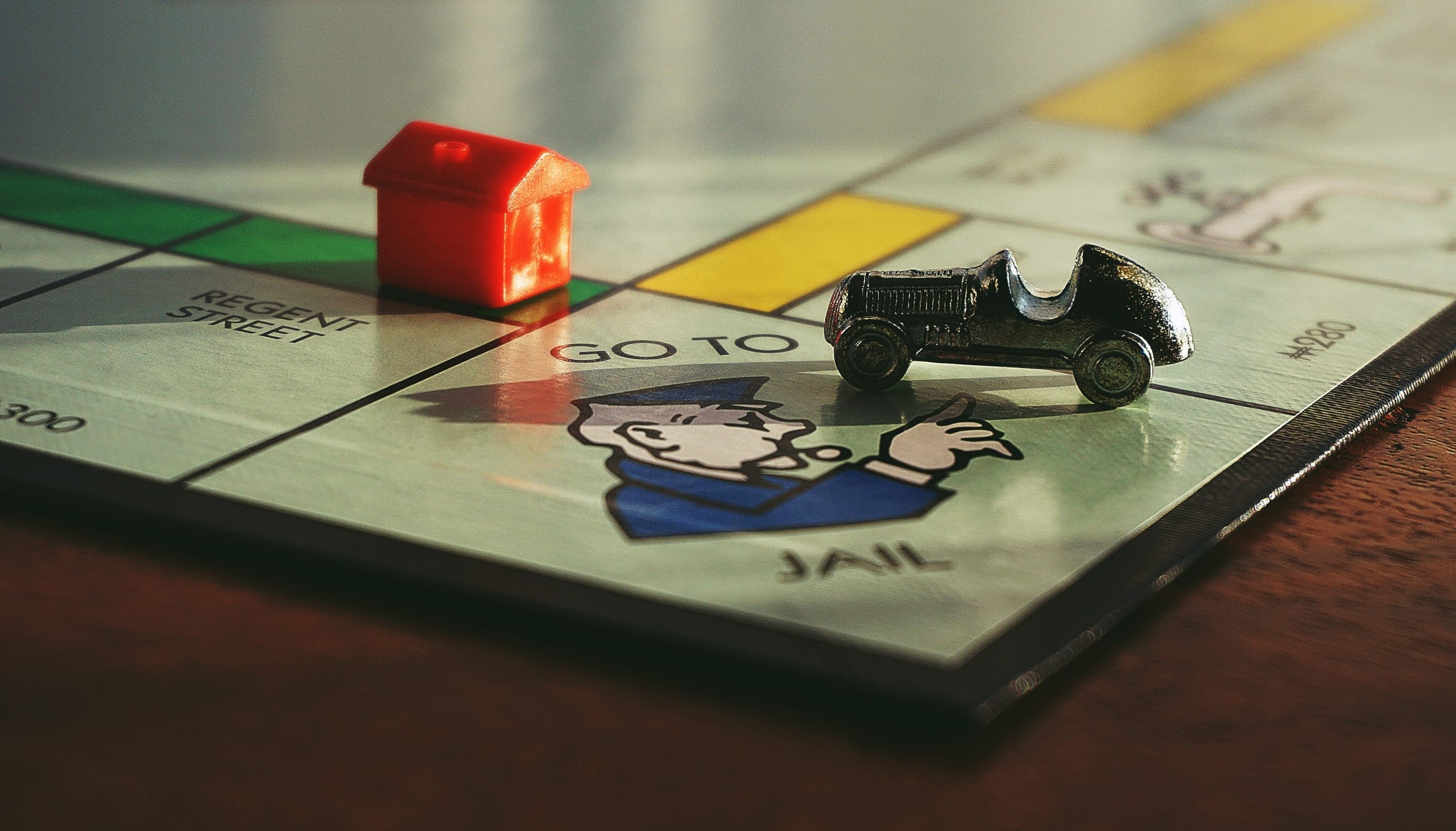 The students at my school struggle to pay attention and to maintain interest when learning English. They avoid speaking in… 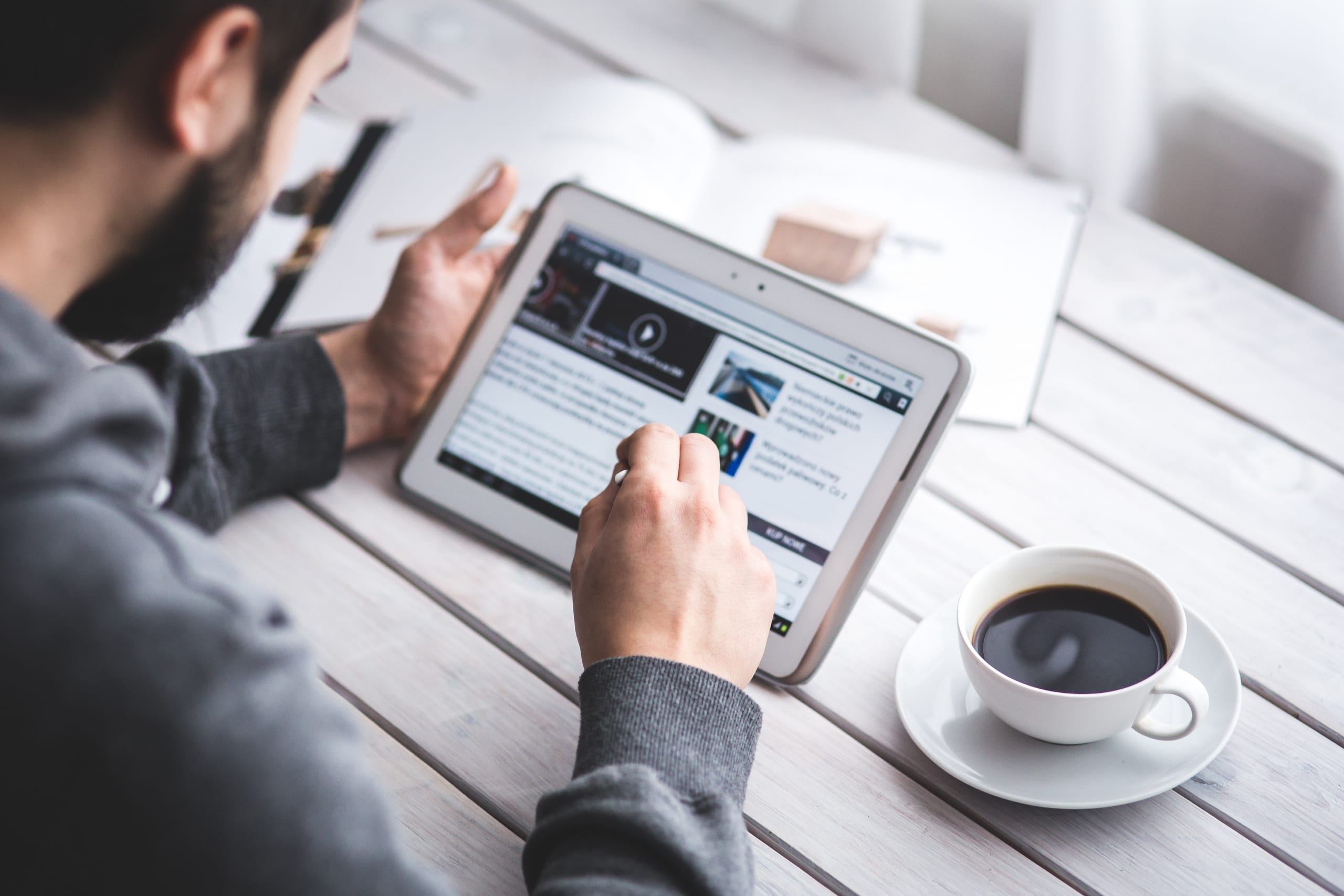 If you’re looking for something to use for one hour, for several classes, or even long-term, this will fit the… 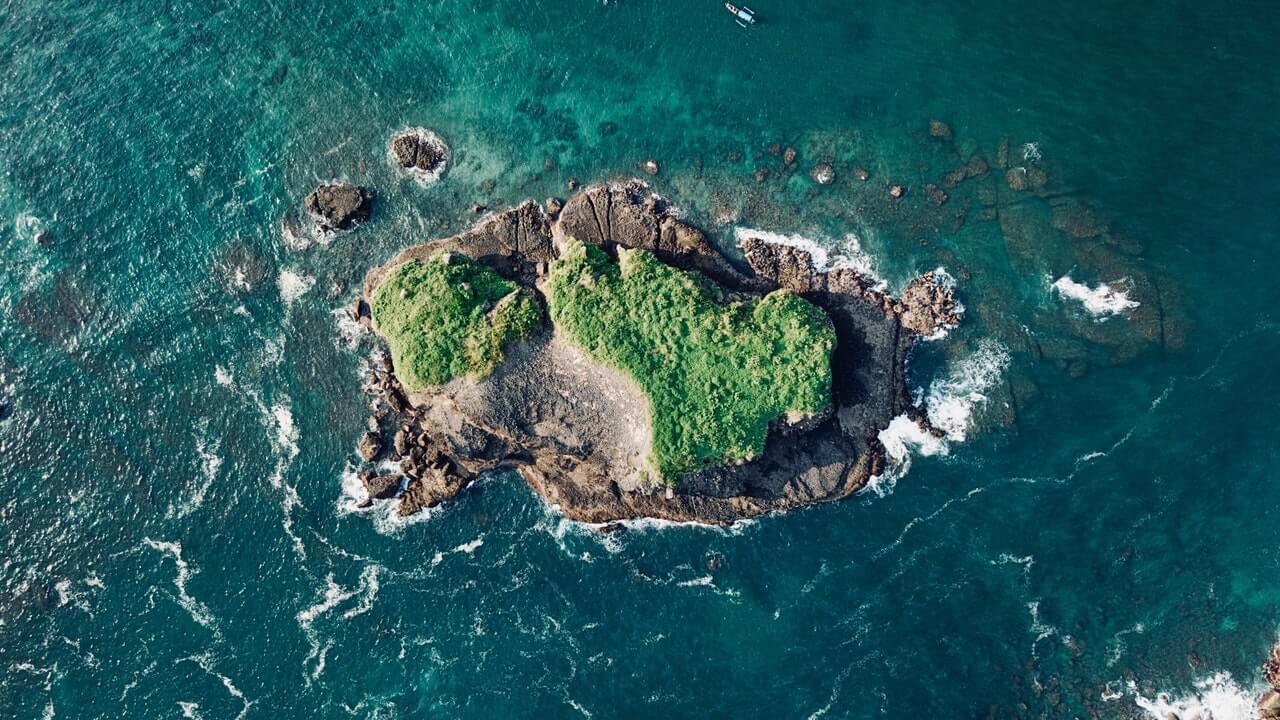 Teaching Speaking Skills: An Activity For More Groupwork In the ESL Classroom

Getting a classroom of ESL learners to speak is difficult sometimes. Especially in a mixed-level class, it can be downright… 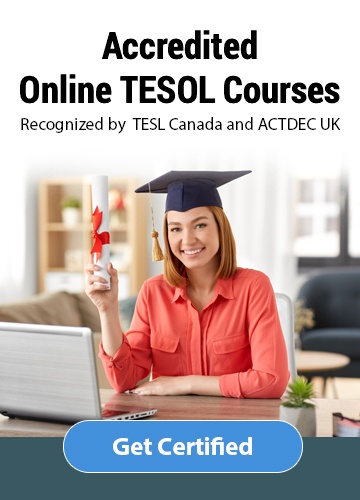