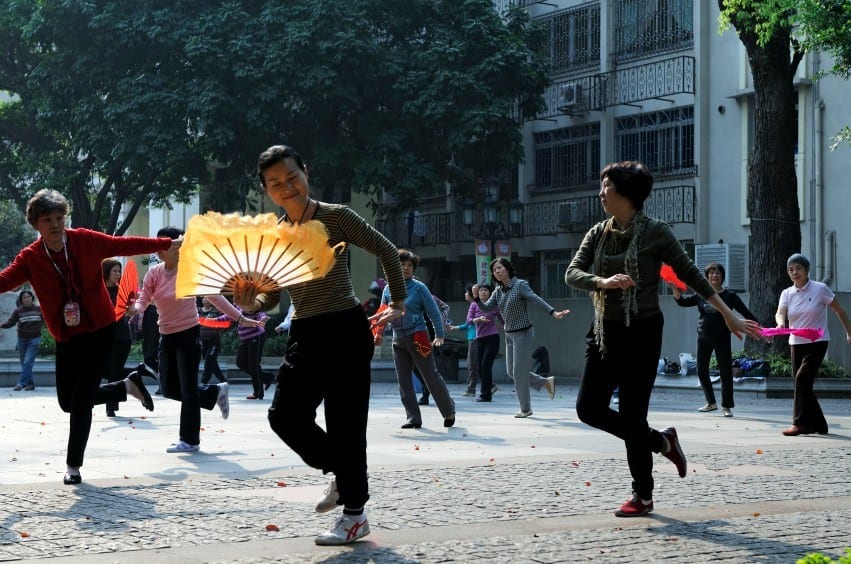 My experiences as a Canadian living and working in China are different from most: I am a Canadian of Chinese descent – I LOOK Chinese, but I behave like a Canadian.

This duality was advantageous at times, but it has also been the source of immense grief and frustration.

The perspective from which I write this blog series on teaching in China will be from a Chinese-Canadian perspective, but I will try to include perspectives from the typical (i.e. Caucasian) foreigner whenever possible.

I have always loved teaching, and when I caught the travel bug on a trip to Spain at age 16, I knew I wanted a job that allowed me to do both. By the time convocation rolled around in June, I’d already decided I wanted to live and work in China.

Why China? For me, it was because I felt I knew what it means to be Canadian, and it was finally time for me to learn what it’s like to be Chinese.

Now, I am actually Hong Kong Chinese, which, I found out after arriving on the mainland, is COMPLETELY different from being mainland Chinese (or Taiwanese Chinese). I could have joined the NET (Native English Teacher) scheme and worked in Hong Kong, but I still have a lot of relatives there who would take care of me and I wanted to completely sever the umbilical cord, so to speak.

When I asked my foreign friends, “Why China?” many of them responded that they wanted to try something different and be a part of the growth of a developing country.

And boy was it different! We all struggled to live here at one time or another, but, in hindsight, they were awesome adventures and became hilarious stories to tell. If any of this sounds appealing, then mainland China might be for you.

I will share how I found a TESOL job in China and the visa process in a subsequent entry. To explain the process I should have gone through in preparation for my expatriation, you just need to know that I found my first job teaching at a government-run technical college in Guangzhou, Guangdong, China.

This city is about a 2-hour train ride away from Hong Kong, which is a pretty short distance for a break away from the mainland and is surrounded by the conveniences of an English-speaking international city.

One of the biggest mistakes I made before going to China was not having read anything about Chinese culture. I thought: I speak Cantonese (the local dialect of Guangzhou), and I grew up in what I thought was a traditional Chinese household, so I should experience less culture shock than non-Chinese foreigners, right? What I did not factor in was that, despite my traditional Chinese home, I grew up in a western society whose behaviours, customs, and values are completely different from those of mainland China.

I was not prepared for the huge throngs of people EVERYWHERE. I did not know that Guangzhou is a migrant city, which means almost everyone communicated in Putonghua (Mandarin in Taiwan), the national dialect, and not Cantonese.

My complete ignorance of China leads to extreme culture shock and an awfully unhappy first year full of unmet expectations. My foreign friends, who did read up on China before their arrival, all thought China was amazing, while I couldn’t see why. If I were to do it again, I would have read a couple of books on Chinese culture and learned a few basic words and phrases in Putonghua before I left.

Want to teach English in China? Take your TESOL certificate course online with OnTESOL and get free recruitment to Teach English with English First in China!