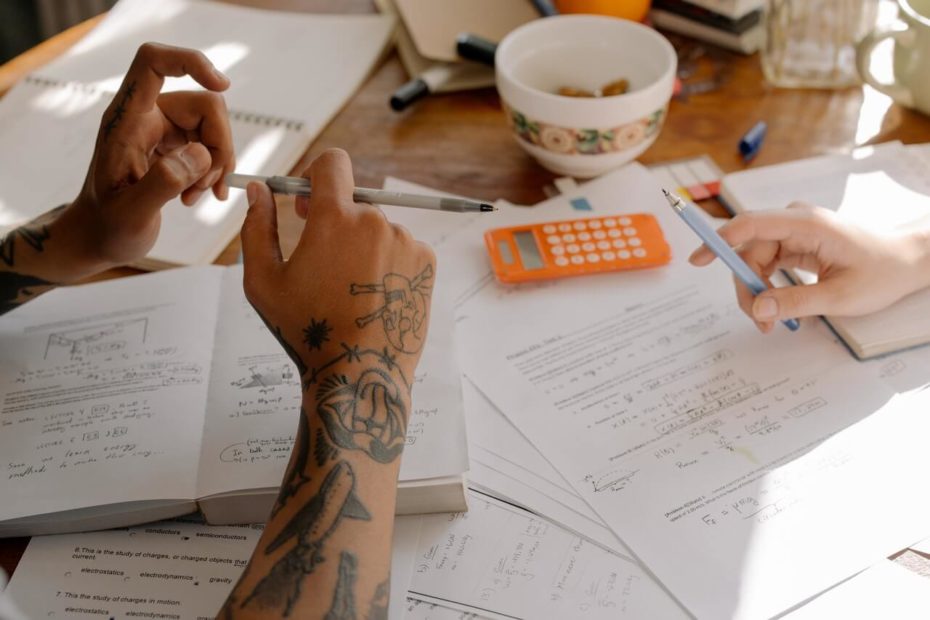 Teaching private English lessons in South Korea is a big part of many teachers’ lives as they try to save a little bit more money.

In fact, in my 18 months of teaching English in Korea, I don’t think that I met a single teacher who had not taught at least one private lesson, and I encountered some who juggled so many private lessons around their regular schedules that they barely had time to do anything but teach.

Yet there is one very important thing to note about teaching private lessons – it’s illegal.

When you are granted the Foreign Language Teaching (E-2) Visa, it expressly defines that you can work for one company only, the one for whom the visa has been granted.

So why is it that so many teachers do it? Money. 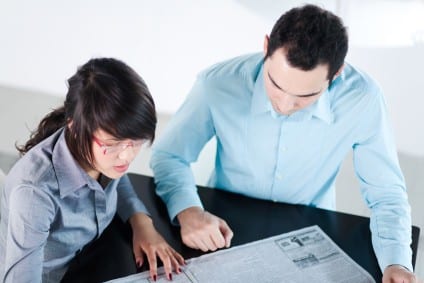 Typical private rates range from US$20 to US$100 an hour. In my experience around 30 is normal.

The classes are generally pretty casual, often a bit of light conversation, and at the end of the year, all those dollars really add up into something substantial.

I didn’t want the hassle of running around the city to teach private classes, but I did do two-month-long camps where I taught for four hours before going to my regular job.

These camps paid US$1,700 for the month, offering a great potential to save and when presented with that opportunity, I couldn’t refuse.

Not when ‘everyone else was doing it.’

My camps were with very young children, typically between three and eight years old.

They involved lots of games and singing and really were quite enjoyable.

But the days were long.

Working from nine in the morning until ten at night became draining and during five-minute class intervals, I would look around and see teachers who had fallen asleep in their chairs.

I feel this must adversely affect the quality of teaching as well.

You May Get Fired, Deported, and Lose Your Pay!

After my summer camps, I was recognized in my regular school by a new student who had attended the camp.

His mother, knowing the rules, immediately withdrew him from the school, leaving me in a very precarious position.

My school was fully entitled to fire me.

Fortunately, they didn’t. In fact, no-one other than my friend (the foreign teacher manager) ever addressed the issue with me.

I almost wished one of the bosses or Korean teachers had said something – I don’t like elephants in the room.

I’m not sure why I wasn’t fired, but I suspect it is because my bosses were nice people and they saw that I worked hard.

Thankfully, I got through my year unscathed and all was well. It does not always turn out so well for others.

Read: The Benefits of Having a TESOL Certification

Despite it being illegal and almost every teacher doing it, teaching privates can get you heavily fined or deported.

You also lose all rights (because you have broken the law). A friend of mine was 10 months through her one-year teaching contract when she was offered the opportunity to teach very high-paying private classes.

Nervous, she had always declined, but finally said yes due to the high price. It was a young student from her school and she thought all would be OK.

After teaching a couple of these private classes, her boss came to her and said he knew about the privates – she was to be fired with immediate effect, losing her contract completion bonus (around $2,200) and her flight home money (around $1,000).

As she had already booked flights, she asked to continue working for the final month and the school agreed but saved themselves three grand by technically firing her.

It was highly probable that she was set-up by the school who may have used a current student and money as bait, but there was nothing she could do about it.

She continued teaching for the final month and left without those nice financial benefits that every teacher looks forward to at the end of their contracts.

Sometimes bad things do happen. It’s the risk you take. I was lucky, my friend wasn’t.

Teaching privates in Korea is a very common thing, but you would be breaking the law and disrespecting the school that has offered you employment and helped you to obtain a visa.