Emiratis are highly proud of their culture and traditions. This provides ESL instructors with many opportunities to take advantage of a fruitful synergy in the classroom. The government of the UAE, in fact, mandates that English teachers in ADEC schools actively incorporate an emphasis on the country’s cultural heritage.

A little research will introduce you to the most prominent features of the local culture—such as hospitality customs, Islamic holidays, and the Bedouin pastimes of camel racing and falconry—as well as ample sources of authentic materials to use in your classrooms. Learning a little Arabic as well will only enhance your appreciation and sense of possibility.

-Teach English in the United Arab Emirates. Get your TESOL Certification!–

Using Poetry in the ESL Classroom

Arabic poetry is another such key feature of Emirati culture and is hugely important to Emiratis from all walks of life. First aired in 2007, UAE’s Million’s Poet, the Arab world’s premier poetry competition, draws upwards to 100 million viewers annually. Poets from North Africa to the Arabian Peninsula compete in an oral form of poetry called Nabati, deeply rooted in Bedouin tradition but still profoundly popular.

Unparalleled elsewhere in the world, the top five contestants take home handsome cash prizes of up to a million dollars. Part of a concerted initiative to promote the UAE’s culture and heritage, the show garners a lot of interest among Emiratis, however, not just as the product of some well-funded media campaign.

Poetry figures in their everyday consciousness in ways that have long since died out in most Western societies. In the UAE, every occasion, such as a graduation or wedding, will often feature, sometimes spontaneously, poetry recitations.

A call-in radio program interviews Emirati school children, who are invited to share poems expressing their national pride. In fact, in any given classroom you’d be hard-pressed to find one student that didn’t have at least one poem on instant recall.

A society in which oral poetry figures so largely offers a fantastic precedent and source of potential synergy for enhancing your students’ overall performance in English.

It’s only a matter of actively tapping that local vein for the rich cross-cultural content that can help effectively bridge tricky linguistic concepts as well as inspire greater interest and motivation in your learners.

For example, Nabati poetry participates in the same heroic and romantic conventions found in the oral poetry of tribal societies the world over. A heroic poem singing the praises of a beloved historical figure, like the late Sheikh Zayed, the first president of the UAE, can be a great springboard into lessons on using comparatives and superlatives.

Just as a romantic poem, such as “The Moon of Full Moons” by Mohammed bin Rashed, the ruler of Dubai and lover of all things Nabati, can be a wonderful introduction to figurative languages such as similes and metaphors. The universal language of poetry can spotlight a range of important linguistic structures that ELLs can apply in a range of other communicative contexts. There are tons of possibilities once you have capitalized on Emiratis’ love of poetry.

Classroom Management in the UAE: Differentiation

Get the Most Lucrative Jobs with a 250-hour TESOL Diploma! 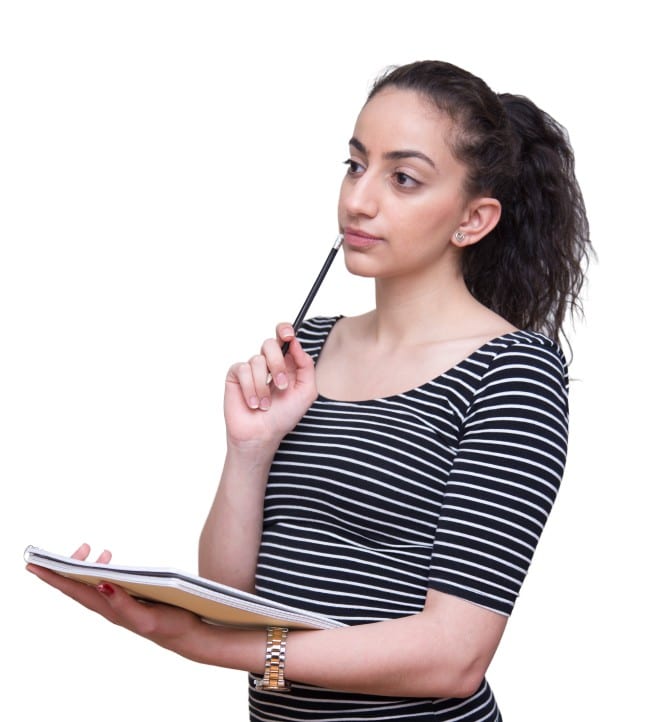 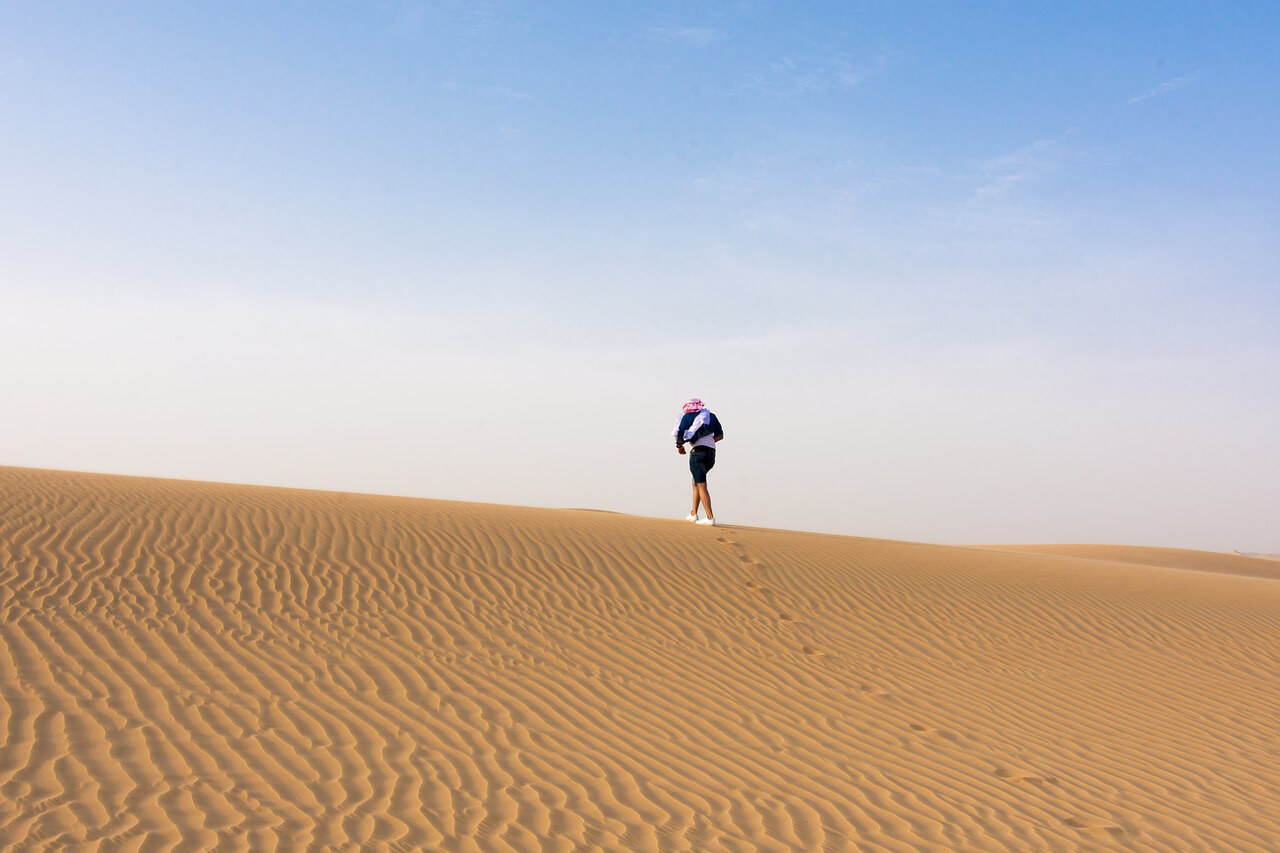 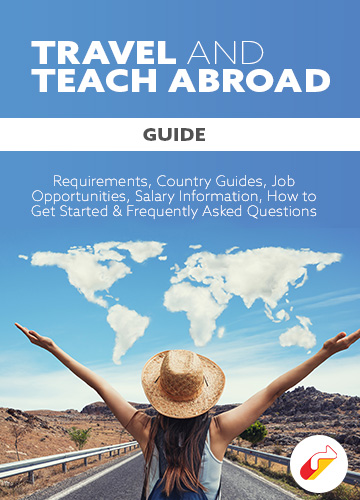