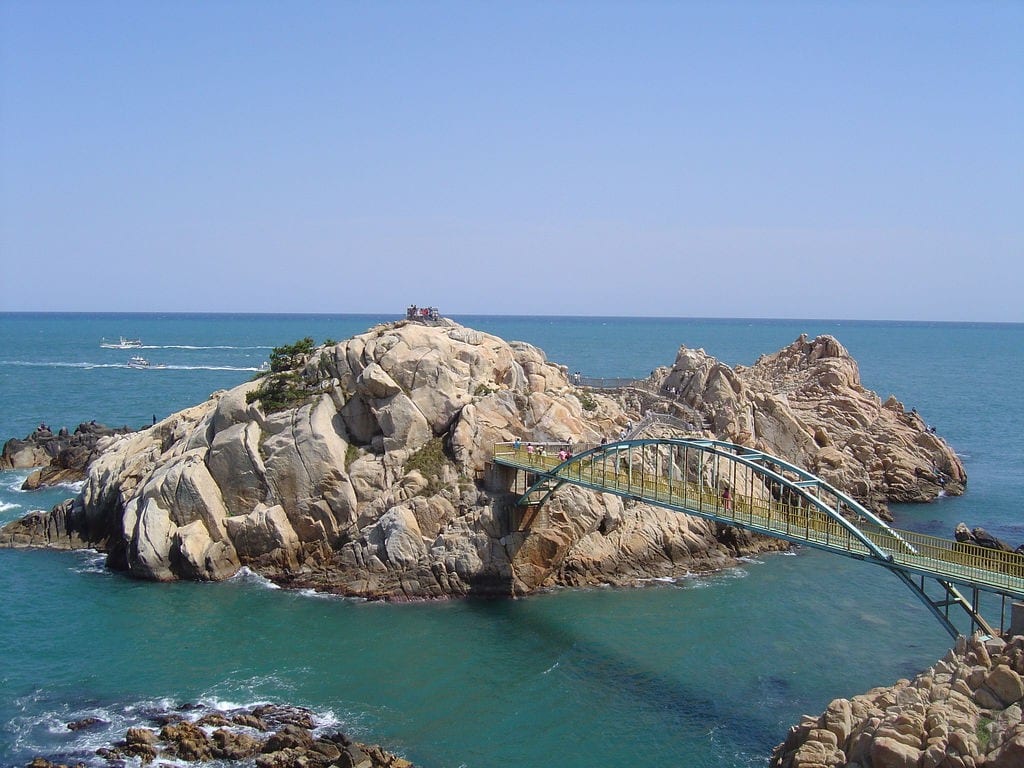 Sonia writes her last post about her wonderful TESOL experience in South Korea and shares a couple of things that you probably wouldn’t know until you got there. Enjoy!

You should know about the yellow dust season, particularly if you have allergies. It comes between spring and summer, and it’s exactly what it sounds like- a thin layer of yellow dust coats everything outside. Some people say it’s pollution from eastern Chinese industry, others say it’s spring pollen. During this season, weather reports will include the yellow dust predictions for the day, and on high index days you’ll see a lot of people wearing surgical masks outside. Yes, sometimes people really do wear surgical masks around all day long. Sometimes it’s for yellow dust, but the rest of the year it’s because the person wearing it has a cold and is being polite by keeping the germs to themselves as much as possible with that mask.

Now some information about Bowing. Koreans are very polite and everyone bows to each other. A deeper bow means a deeper sign of respect. As you meet teachers, principals, and administrators, you’ll probably find yourself bowing too. One lesser known sign of respect is that when you hand a card or money, or pretty much anything to someone, it’s considered impolite to use just one hand. Either grasp what you are passing with both hands, or you hold it with one hand and bring your unused hand to the opposite forearm or elbow. You’ll also see this done when people pour drinks for each other. By the way, it is considered impolite to pour a drink for yourself- wait or ask someone else to do it for you, and be obliging to those around you in return.

TESOL Certification South Korea: Find the course that is right for you!

The last issue I want to discuss here is North Korea. When I was in Korea, regular tours were run for foreigners and South Koreans into North Korea. You can visit the demilitarized zone (DMZ) pretty cheaply and easily from Seoul. You can take a 1-day strictly controlled tour of Kaesong city, about an hour over the border into North Korea, or you can take a strictly controlled 3-day tour in what are considered the most sacred and spiritual North Korean mountains. Guards stay with you for every second of the tour, you are not allowed to talk to any North Korean people, and you cannot take pictures of things like propaganda and statues of Kim Il-Sung. Before crossing back into South Korea, North Korean guards inspect every photo and delete the ones they don’t like. You cannot bring a cell phone or even a calculator because many North Koreans had never seen such devices. Things have changed a whole lot just recently with the death of Kim Jung-Il, and will be changing lots more in the near future. What I can say is that South Koreans seemed to have a much more nonchalant attitude than Americans on the North/South issue. While my American family would call and e-mail every time North Korea was in the news to ask if I was okay, most South Koreans didn’t bat an eyelash just because, despite the differences, it seems that many South Koreans still consider North Korea part of their country and their people, just a sect that had some bad luck. Many still have family across the border and hope for reunification one day. I guess what I’m saying is, keep your eyes open and decide for yourself. Don’t let the sensational American news hype get to you.

When I decided to go to South Korea, I knew I was signing on for something really different. I fully expected culture shock, but maybe because I expected it, it wasn’t so bad. For me, reverse culture shock was by far the hardest part of living and teaching abroad. Maybe that hit me because I wasn’t expecting it, but coming home was hard. It had been over two years, and when I got home to New York I missed my students, the friends I had made, my tiny apartment, and the spicy kimchi. In some ways I felt conflicted about which was home at that point. Soon I reconnected with my family and friends, got a new teaching job, a new tiny apartment, and realized that the adventure wasn’t over, it was just part of life. All the experiences I’d had amounted to something, and instead of being sad, I now feel lucky to have friends across the world, to have glimpsed a totally different outlook on life, and to be able to surprise the waiter at the local Korean restaurant when I order kimchi in Korean.

I was excited to sit down and write all the information I’ve shared, in hopes that it might be amusing, even useful, to someone. What I realized is that there is just SO MUCH to be conveyed. It’s a whole other culture, a whole other life, and that fullness is what made my experience so wonderful. So the best advice I can give, as I’ve hinted at in my previous posts, is to jump in with both feet. 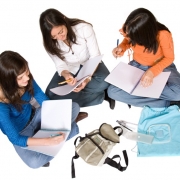 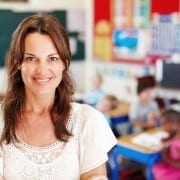 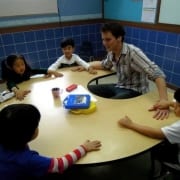 What Are TESL Canada Standards? 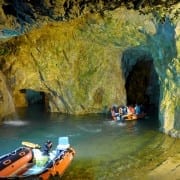 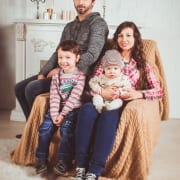 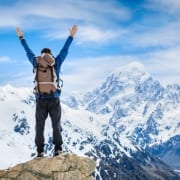 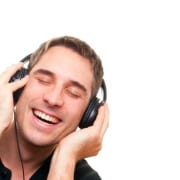