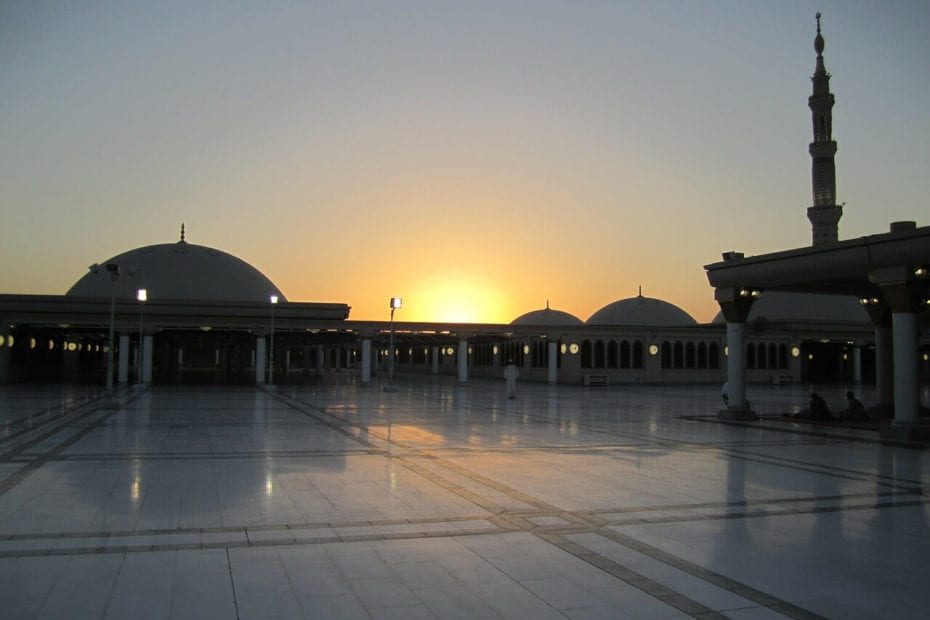 All schools in Saudi Arabia limits to one gender or the other and students taught by their respective gender. This reflects Saudi society at large, there is little or no social interaction between unrelated men and women here.

As most people are aware, Saudi women always wear “abayas” when outside their home. This form of clothing covers the complete body form in black cloth, except for a rectangular slit over the eyes. Women in the Kingdom who are not Saudi nationals–including teachers–cover the top of their heads when in public (for example, with a scarf). They are not expected to dress fully in black.

The pay scale for ESL teachers in Saudi Arabia is generally higher than in most other countries. As a result, there are somewhat higher hiring standards. You are expected to have more than a year of classroom teaching experience. As well as an advanced TESOL certificate such as TESL Canada, CELTA, or Trinity CertTESOL.

Saudi Arabia has a rather unusual, but most often effective, system of labor. It is the Saudi-owned host company that employ foreign workers

A hosting company typically has a contract with the actual school where an instructor teaches. For example, if you work in the Kingdom by a North American company, a different Saudi host company actually disburses your salary payment.

A teacher employed by a well-run host company is most likely to enjoy a positive work experience. This company will often serve as a go-between for any matters involving the government.

For example, if a visa issue should ever develop, the host company, rather than the teacher himself, would likely be dealing with the Saudi government, representing the teacher’s interests.

Houses or apartments provides to the ESL teacher in Saudi Arabia. It is a part of the contract package. It is commonplace to house teachers. One of the secure compounds, especially for foreign workers.

A few such compounds even have miniature cinemas. Which are otherwise outlaws in the Kingdom. Watching films on television is permitted. Many are available to Saudi citizens and others via satellite television.

Many teachers and other foreigners, however, live right in the city, alongside the general population (in a residential hotel, for example).

The Interview: What do Saudi Employers Look For?