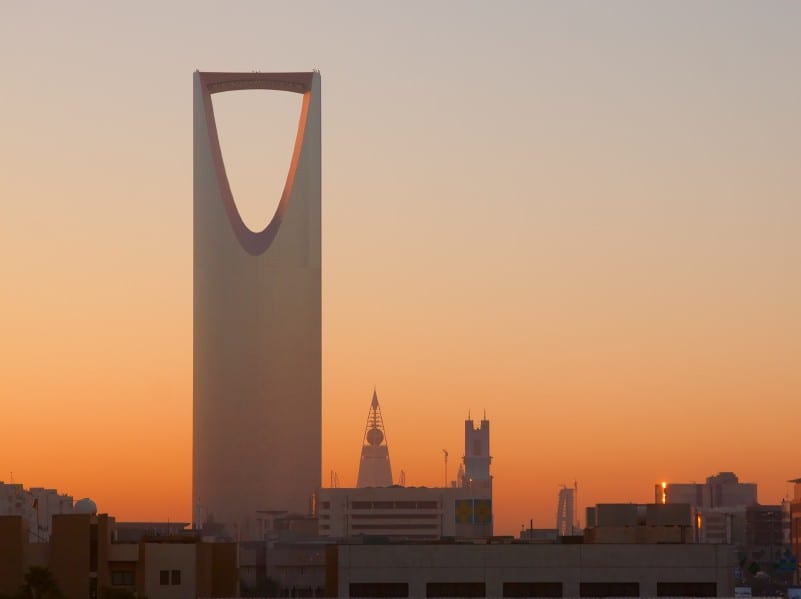 Perhaps the best way to choose where to teach English in Saudi Arabia – in a physical sense – is to examine each of its regions individually: western, southern, eastern, and central.

But first, for an overview, the Arabian Peninsula is located in the extreme southwest corner of Asia referred to as Asia Minor. Within the boundaries of Saudi Arabia, one finds about 80% of the Peninsula’s landmass.

Jeddah and Makkah dominated the western region the Hejaz or Hijaz. Residents of the cliff-perched city of Taif enjoy a milder climate, compared to the rest of this region. Indeed, it was the official summer capital of the Kingdom for many years.

Even cooler summer days might be had in the Asir, the southern region of Saudi Arabia. Dominated by a range of coastal mountains, this area includes the only significant wild vegetation in the Kingdom.

There is a major oasis in the eastern region. It is determined as the the largest oasis in the world. The well-known Saudi stocks of underground petroleum are also present here in the east, as well as under the Persian Gulf, referred to by Saudis as the Arabian Gulf.

Around 90% of Saudi citizens are Sunni Muslims. The eastern region is the only area of the Kingdom with a Shia Muslim majority. These sects differ in how they interpret the Koran – their Holy Book – and in how they practice Islam.

There is occasional friction between members of these two Muslim groups. However, in my experience, these differences do not adversely affect the Saudi classroom, One might notice Sunni students befriending each other, or Shia mostly befriending other Shia; nothing much beyond that.

The eastern region begins at the Saudi border with Kuwait, extending south along the Gulf. To the south further still lies Ar Rub al Khali, the so-called “Empty Quarter;” it is the largest continuous expanse of sand desert in the world. There are no permanent roads passing through this area, which encompasses literally one-fourth of the area of the Kingdom.

Finally, there is the more-isolated region in the center of the Kingdom, called the Najd. There are a few citizens here who still lead the semi-nomadic life, generally tending camels or sheep; but most families today live closer to the area’s larger towns and cities.

It was from the Najd that the Saud family, founders of the modern Kingdom, emerged a century ago. King Abdul Aziz unified the country by the year 1926. After his death in 1953, his son Saud became king. Saud’s brothers have succeeded him to the throne; King Abdullah presently reigns.

Journalists, particularly those on television, do not have full access to Saudi Arabia. Some information concerning Kingdom events is carried by world media outlets, published photographs of internal Saudi sights are few and far between. This helps to make Saudi Arabia one of the least-known countries of the world, in a visual sense.