How to Prepare For Teaching Abroad in Chile

I have been teaching English in Chilean Patagonia for just over three months now and I am contracted to be here until the end of November.

I’m teaching in a country and continent that is completely different from anything I have ever experienced.

The idea of teaching English in Chile was in my head for about five months prior to actually arriving here, so I did what I could to prepare myself.

Naturally, I turned to what I imagined lots of gringos like me would turn to; literature.

I’m not saying this was a bad idea, but now that I’m a little more knowledgeable I would recommend films or short films and trying to look at things regionally.

Life at the End Of The World – Teaching in Chile

There are many things that are shared throughout the country such as their love of soccer, nationalist music and dances, pride, and street art.

I haven’t had a real lot of time to travel through South America but I’ve been told soccer is big all over.

As far as the infamous culture shock I have always been warned about before going anywhere, I don’t believe I’ve had a real sense of “shock”.

There have of course been a fair amount of surprises but nothing that has ever discouraged me from existing here.

It seems to be a very honest country and it doesn’t have anything to hide. For example, stray dogs don’t get whisked away to the pound, they get ends of meat and jackets put on them.

Street artists don’t have to resort to making quick, few color tags on the inside of a bridge, where they’re given permission to do enormous murals on the side of some of the most well-seen buildings in the city.

Choosing to pursue teaching abroad, especially in Chile is most likely one of the best decisions I have made.

Though there are certain aspects of life down here at the end of the earth, I’m planning on remaining here after my contract, perhaps to find more work teaching.

Why I Chose to Volunteer in Chile 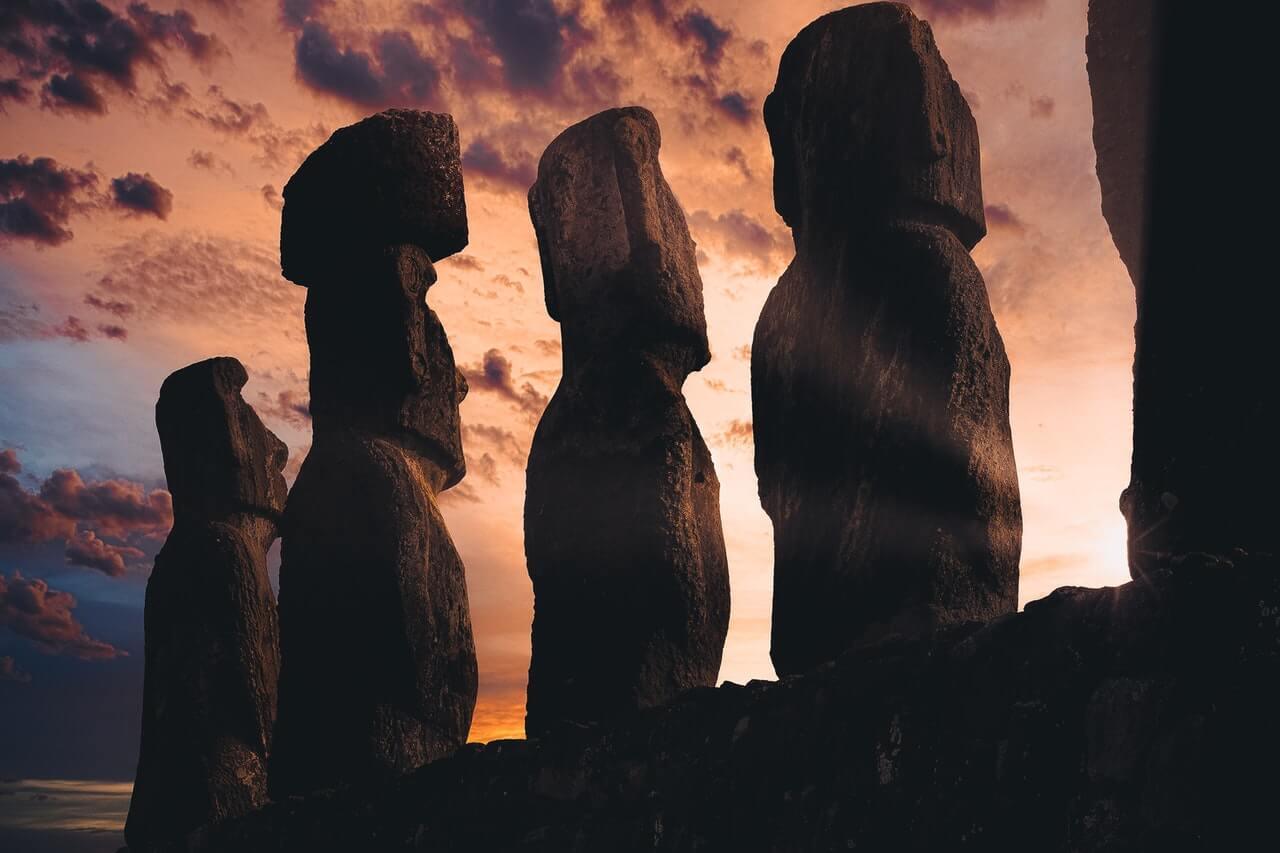 I have always been fascinated by languages and cultures. From an early age, I was exposed to foreign languages and… 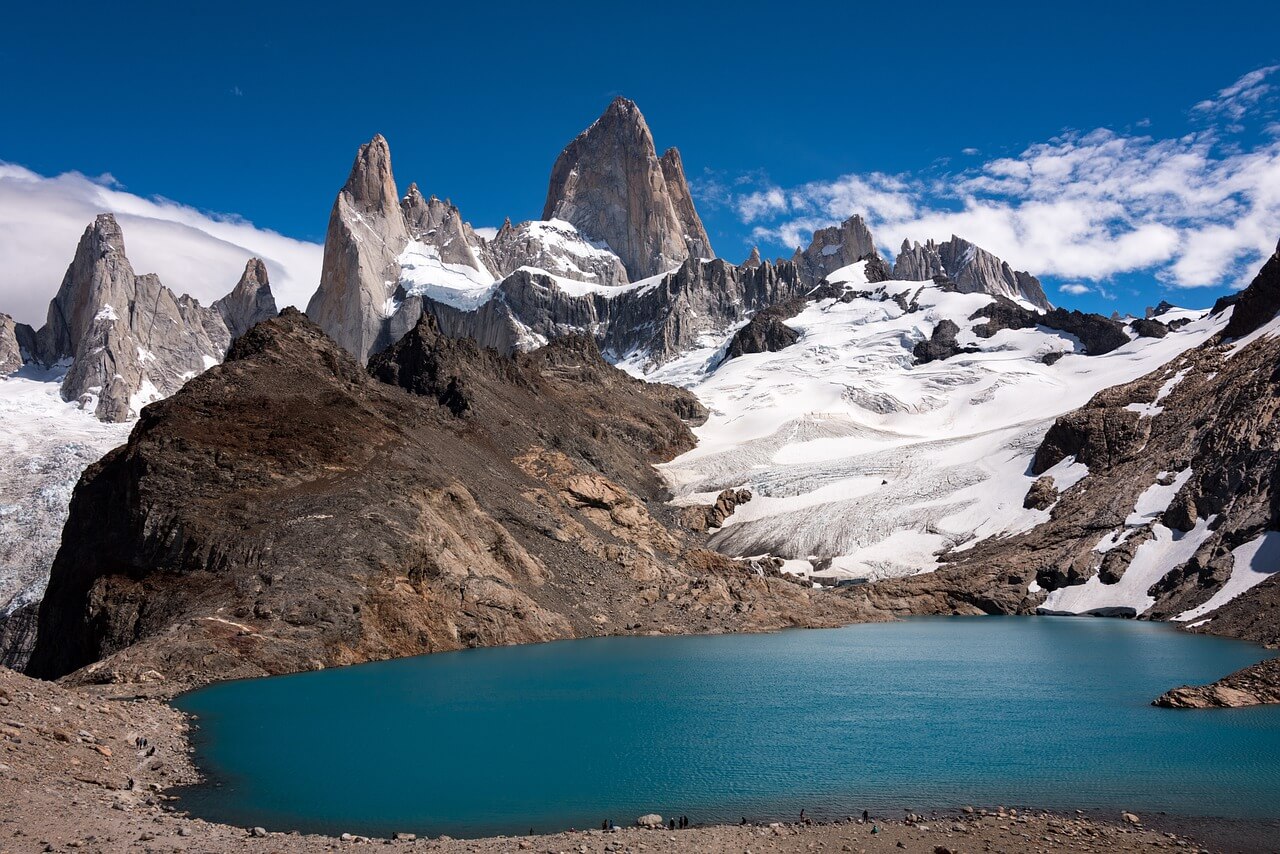 Why I Chose to Volunteer in Chile

Read More »Why I Chose to Volunteer in Chile 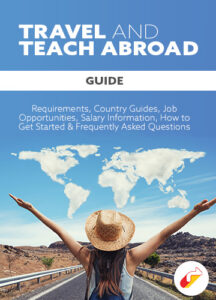