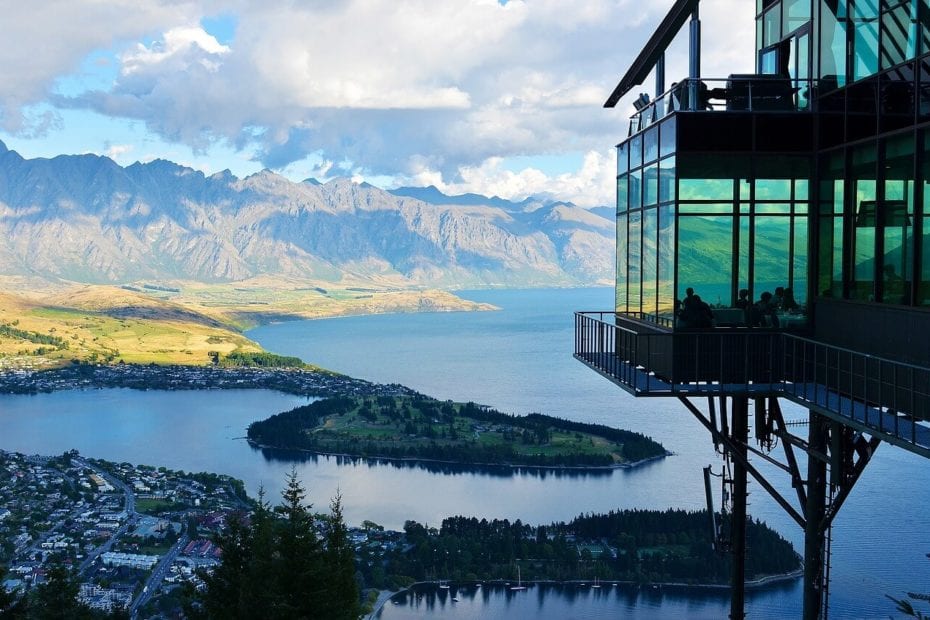 Auckland is a very cosmopolitan city and is the largest city in New Zealand. It is also the city with the largest population of Pacific Islanders in the world. My students often comment that they hadn’t expected to see a large Asian population here.

The largest segment of the population is European New Zealanders  “Kiwis”. The “natives” are the Maori, who arrived here 800 years ago. English is the most common language followed by Korean, Mandarin, and Maori.

The population is just over 4 million. As a result, there is a higher demand for ESL teachers than in Australia. The requirement for TESOL certification isn’t as strict, but it requires a minimum of a 100-hour TESOL certificate