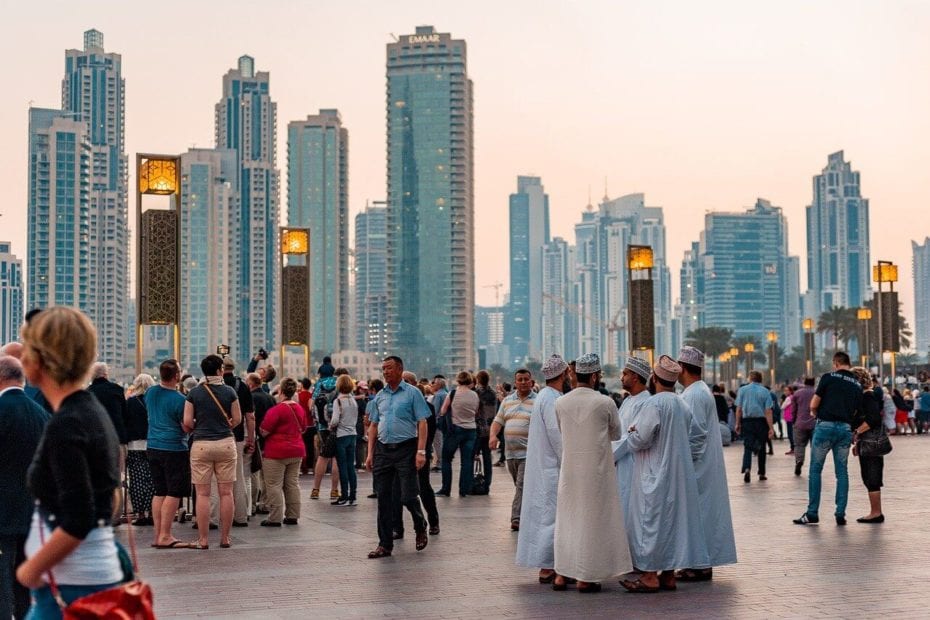 A prominent form of grammatical interference that manifests more often in students’ writing than in speech is a redundancy in the parts of a sentence (i.e. subjects, verbs, objects).

It is not unusual to encounter constructions similar to “Mohammed he loves a girl he met her last year” (redundancy in the subject and object), yet this, in fact, is a direct translation of the same sentence written in formal Arabic. Inappropriate pronouns don’t just stop at redundancy.

Additionally, Arabic’s rules for gender often lead to the incorrect use of ‘he’ or ‘she’ instead of ‘it’ for inanimate or neuter nouns because there is no corresponding word for ‘it’ in Arabic; it is a dual-gender language.

Further confusion comes from Arabic’s pronoun-antecedent rule for inanimate plural nouns, which, no matter the gender of the singular noun, always take ‘she’ when plural.

Furthermore, there is no present tense form of the verb ‘to be’. For example, the construction ‘he man’ for ‘he is a man’ is grammatically complete in Arabic. The definite article does exist in Arabic but you may find it in unexpected places in your Arab students writing.

Two other major areas of interference I have noted in my students’ writing are prepositions and lexical usage.

Also, the meaning and usage of Arabic prepositions do not always correspond with their otherwise English counterparts. In prepositional and verbal phrases in Arabic, a different pronoun use, than the one we would expect given our language.

For example, the verbal phrase ‘afraid of’ directly translates from Arabic as ‘afraid from’. This can sometimes have more comical results, such as ‘I saw him on the television last night’.

Moreover, be on the lookout for cases where Arab students have translated Arabic phrases and expressions directly into English without considering their appropriateness or clarity.

Another, many such phrases and expressions in Arabic become odd, if not downright befuddling when translated word for word into English. Oftentimes the problem may lie with a single lexical interference where the word in Arabic, when translated directly, conveys a different meaning in English.

Teaching English in the UAE: Use of L1 Within the Communicative Approach

TESOL UAE: Resource Selection and Implementation in the ESL Classroom